There is a saying, "A picture is worth a thousand words." Certainly, when it comes to the works of Francis Bacon, Shakespeare and the Rosicrucians of the 16th/17th centuries, this is most true. It is also true of many of the artistic works of the Renaissance, especially those of the publishers, engravers, sculptors and "Old Masters". Full of symbolism of various kinds, these works of art are bibles of information and inspiration, with multiple layers of meaning. Many of them, such as the books of emblems, were created to be foci of meditation as well as of enjoyment; many were based on mythological and cabalistic knowledge; and many were constructed geometrically, with ciphers and codes of various kinds buried in them.

One of the main underlying themes used in these works of art is that of the Trinity, wherein polarity produces the third—the relationship and harmony between the two poles. This was done in various ways, often in combination, one of them being the juxtaposition of the "fixed" and the "free" using the typical Renaissance "framework" upon which grows free-flowing nature. One of the meanings of this is to portray the idea of the "fixed" laws of the universe according to which nature can grow and evolve, the latter seemingly according to its own free-will yet in fact only because of (and subject to) the universal laws which support it and allow it a certain freedom of movement. This symbolises, in human terms, the difference between divine will (the universal law) and human free-will, and therefore the relationship and coexistence of the immortal spiritual realm with the mortal human realm. Some good examples include the headpieces and tailpieces used in the printed works of Shakespeare, Bacon, Spenser and others.

Another way that was used to show the polarity of life is that of the "Twin Pillars", with the "Middle Pillar" signifying the perfect balance and harmony between the two poles. This way divides the picture into three vertical columns. A third way is the division of the picture into three horizontal levels, representing the angelic, human and natural realms or "worlds", relating to the spirit, soul and body respectively. These two ways are usually combined. Sometimes a fourth level is included, thereby conveying the complete idea of the biblical arrangement of the upper waters, firmament, lower waters and earth (which appears from the "gathered" lower waters), expressed alchemically as fire, air, water and earth respectively. In many instances the design incorporated the whole schemata of the cabalistic "Tree of Life". Many titlepages of books were designed this way, such as those to Bacon's philosophical works, Spenser's poetical works, and the title page to the 1611 King James' Authorised Version of the Holy Bible. Various monuments, such as the Shakespeare Monument in Holy Trinity Church, Stratford-upon-Avon, were also constructed using this symbolism.

Besides these fundamental geometric schemes, other geometric schemes were also used, a popular one amongst painters being the "Golden Proportion", which produces a natural sense of harmony. "Freemasonic" schemes were also employed, playing with the symbolism of the Freemasonic "Square" produced by Pythagorean right-angled triangles with sides of highly symbolic numbers, such as the 3-4-5 sided triangle that expresses the idea of the Trinity (e.g. 3 = Spirit, 4 = Matter, 5 = Soul), the "Compass" (producing the circle), and the "Mosaic Floor" or "Chessboard". The pentagram and hexagram were also used, which in certain Freemasonic or Rosicrucian pictures provide the two types of "Star"—the "Morning Star" of the Lesser Mysteries and "Blazing Star" of the Greater Mysteries (i.e. the pentalpha and the hexalpha)—such as to be found in John Dee's works.

Bacon was particularly concerned in finding the right language by means of which we can truly communicate with and learn the mysteries of nature, such nature being not just that of the natural world as we define it nowadays but also human and divine nature. This involves emotions, desires, feelings—the motivating forces that lie behind all thinking and which are, ultimately and supremely, the summary law of love that is both the will and the power of God, Who is Love or Goodness. He recognised mathematics as being a metaphysical language, but he thought that even this was not sufficient. How does one discover or explain emotional matters via mathematics? Even in mathematics, number is not sufficient to explain some things that geometry can, and vice versa, so both are needed. Music, although mathematically based (as all things in fact are), is a language that can not only stir the emotions but also take the mind into deep emotional spaces and profounder understandings than many other forms of language. Art, with its symbolism as well as mathematics of geometry, number and proportion, is another.

This website provides various examples of the most informative works of art that in particular act as gateways to or assist in elucidating the Baconian-Shakespearean-Rosicrucian mysteries. 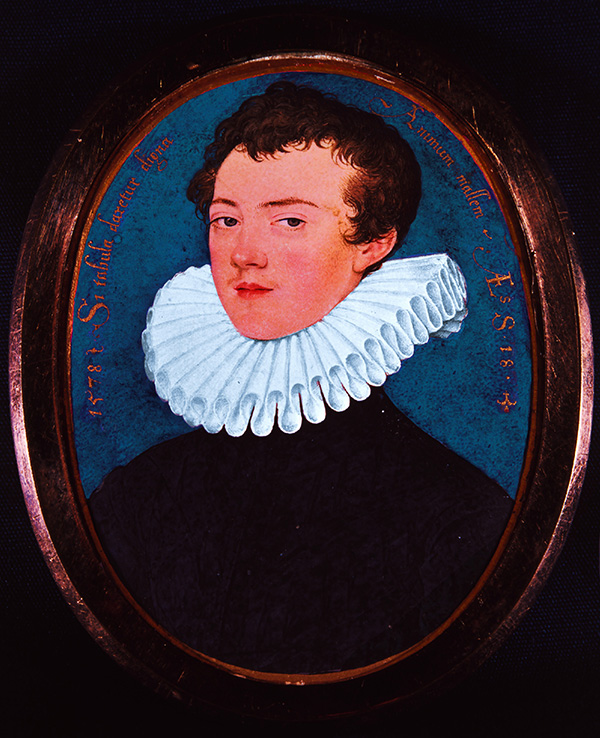 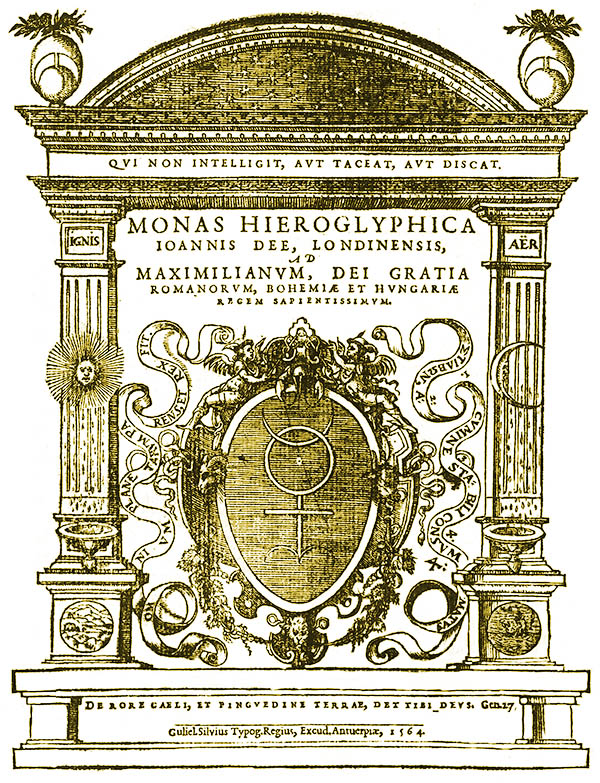 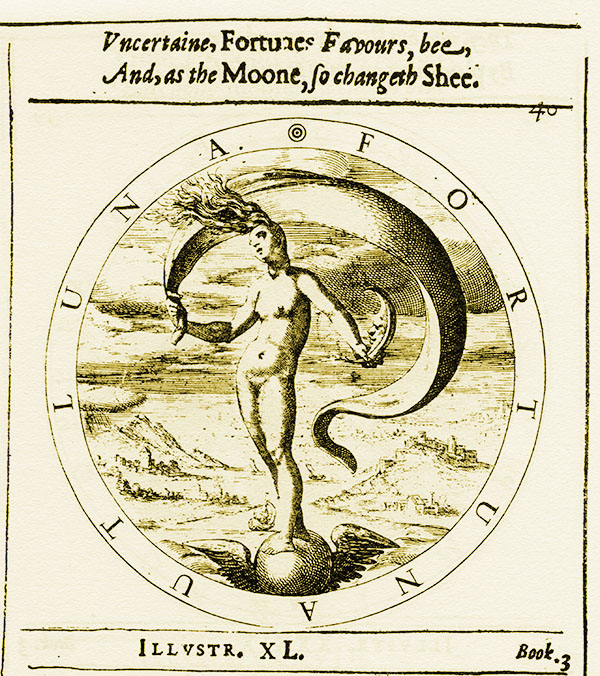