“To conclude therefore, let no man upon a weak conceit of sobriety or an ill-applied moderation think or maintain, that a man can search too far, or be too well studied in the Book of God's Word, or in the Book of God's Works—Divinity or Philosophy. But rather, let men endeavour an endless progress or proficience in both; only let men beware that they apply both to charity, and not to swelling [pride]; to use and not to ostentation; and again that they do not unwisely mingle or confound those learnings together.”

Bacon's stated mission was to provide a method and light by means of which all things might be discovered. The purpose behind it is to help make the world a better and more enlightened place for all, lifting everyone out of poverty and misery and ultimately creating a paradise on earth. His philosophy is a moral philosophy whose methodology and goal is philanthropy and knowledge of the highest laws, especially the supreme or summary law, which he recognised as being Love—the divine love, desire or will that creates all things out of nothing.

Bacon's "New Method", which he also called "the Art of Discovery", has not yet been fully applied and, for the most part, is not yet fully known. Neither do we as a humanity yet know the higher metaphysical laws and how they work, nor yet the summary law of the universe. As Bacon's method of training us in the use of his method is practical, and involves things that were purposefully hidden for us to find, he recognised that it might be some time before the world could even begin to appreciate his method, let alone use it wisely.

The dual methods which Bacon employed within his New Method were "Magistral" and "Initiative", and "Exoteric" and "Acroamatic" (or "Enigmatic")—the former pair referring to the teaching and inductive methods of learning, and the latter pair referring to the open and secret methods of transmission. The same duality (open and secret) applies to Bacon's life, much of which was veiled from public eye.

Because the subject is so vast, we have chosen to focus primarily on the wisdom and knowledge contained in the works of Francis Bacon, and to learn his method, his art of discovery, so that we might know it and help others to do the same. But in order to truly understand Bacon and his work, which extends far further than that which has his name to it, we have found that one also needs to discover as much as possible about Bacon's life and times, and of those who worked with him, preceded him and followed on from him. In this, the author and his work are not separate, which is a great teaching in itself. 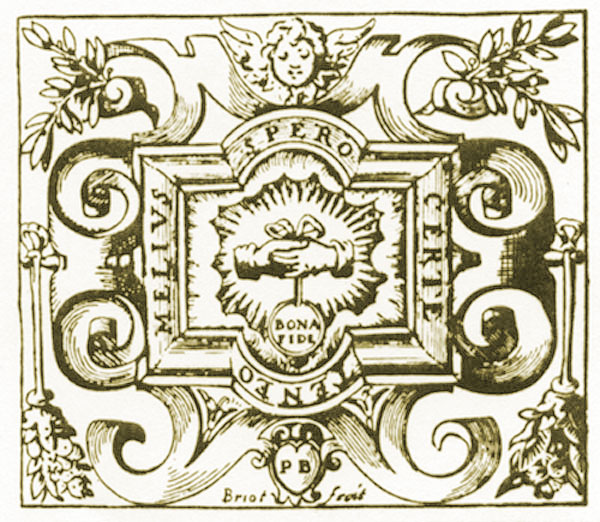