“A man so rare in knowledge, of so many several kinds endued with the facility and felicity of expressing it in all so elegant, significant, so abundant, and yet so choice and ravishing a way of words, of metaphors and allusions as, perhaps, the world hath not seen, since it was a world.”

Toby Matthew: Tribute to Francis Bacon, Preface to his Collection of Letters – 1660

Bacon relished poetry and the theatre as a branch of learning, a source of delight and a means of educating people to virtue:-

Poesie cheereth and refreshes the soul, chanting things rare, and various, and full of vicissitudes. So as Poesie serveth and conferreth to delectation, magnanimity, and morality; and therefore it may seem deservedly to have some participation of divineness; because it doth raise the mind, and exalt the spirit with high raptures, by proportioning the shews of things to the desires of the mind; and not submitting the mind to things, as Reason and History do. 1

In fact, poetry lies at the heart of Bacon’s new method and the building of the Pyramid of Philosophy, which he described as composed of three main things: History, Poesie (Poetry) and Philosophy. Poetry is described by him as having reference to imagination, one of the three principal faculties of the human soul, without which we would be unable to conceive of anything:-

That is the truest Partition of human Learning, which hath reference to the three Faculties of man’s soul, which is the seat of learning. History is referred to Memory, Poesie to the Imagination, Philosophy to Reason. 2

According to Bacon, imagination is personified by Janus. Janus is the chief of the Roman gods and hierophant of the mysteries—the gatekeeper who holds the keys and opens the door for us to pass through into a higher consciousness and revelation of truth, or who prevents us from doing so, depending on our purity of motive. As Jesus said, “Blessed are the pure in heart, for they shall see God.” 3

Bacon also realised that imagination was the means by which our senses—our desires, emotions and feelings—communicate with the mind and give us ideas, and also the means by which the ideas, when worked out rationally, are put into action. By understanding this, it is possible to see how and why poetry was used by Bacon and deemed by him to have such importance or usefulness.

Francis Bacon considered drama, or dramatical poetry, to be the best means of educating people in moral virtue and the wisdom of the ancients, especially drama veiled in allegory and symbolism.

Dramatical, or Representative Poetry, which brings the world upon the stage, is of excellent use, if it were not abused… For although in modern commonwealths, stage-plays be but estimed a sport or pastime, unless it draw from the satyr and be mordant; yet the care of the Ancients was that it should instruct the minds of men unto virtue. Nay, wise men and great philosophers have accounted it as the archet or musical bow of the mind. 4

But Poesie Allusive, or Parabolical, exceeds all the rest, and seemeth to be a sacred and venerable thing, especially seeing Religion itself hath allowed it a work of that nature, and by it traffics divine commodities with men… For it serves for obscuration, and it serveth also for illustration: in this it seems there was sought a way how to teach; in that an art how to conceal. 5

In this Bacon was agreeing with a previous Lord Chancellor of England, Richard de Bury, one of the most learned men of the 14th-century:-

Accordingly the wisdom of the ancients devised a remedy by which to entice the wanton minds of men by a kind of pious fraud, the delicate Minerva secretly lurking beneath the mask of pleasure. 6

In his essay ‘Of Truth’, Bacon likens world events to “Masks, Mummeries and Triumphs” as if played on a stage, and the usefulness of indoor masques and stage plays (“candle lights”) in depicting this:-

This same truth is a naked and open daylight, that doth not show the Masques, and Mummeries, and Triumphs of the world, half so stately and daintily as candle lights. 7

In his Advancement of Learning, Bacon recommends and describes the educational help (“discipline”) that can be derived from acting upon a stage:-

Stage-playing [is] an art which strengthens the memory, regulates the tone and effect of the voice and pronunciation, teaches a decent carriage of the countenance and gesture, gives not a little assurance, and accustoms young men to bear being looked at. 8

Francis Bacon headed a team of “good pens” that included reputable poets as well as scriveners, thereby establishing the literary equivalent of a Renaissance master artist’s studio. (Ben Jonson was one of these “good pens”.) He also ran, together with his brother Anthony (who was also a poet), an intelligence network that gathered detailed knowledge of all manner of things from various countries of Europe, especially France, Italy and Spain. Bacon’s stated aim was to take all knowledge as his province. Moreover, like many other noblemen and gentlemen, Bacon was a “secret poet” rather than a “professed poet” (i.e. a poet who wrote professionally, for money). He was recognised as the greatest poet of them all and revered as their Apollo, the Daystar and leader of the Muses, of whom other poets were but the disciples.

Bacon was involved in writing, producing and, in later life, sponsoring elaborate masques, devices and entertainments of various kinds. The major entertainments were produced primarily for the benefit of the sovereign and her/his courtiers. Chief amongst them were the annual Accession Day tournaments or tilts, which began in the reign of Queen Elizabeth I to celebrate her Accession Day (17 November), and continued on into the reign of King James I to celebrate his Accession Day (24 March). The tilts combined theatrical elements with jousting, in which the courtiers competed to outdo each other in allegorical armour, costume, poetry and pageantry to exalt the sovereign and the realm of England.

Other major entertainments produced annually were for the Twelve Days of Christmas. These consisted of masques (pantomime, dancing, dialogue, poetry and song) and theatrical performances of plays. The court entertainments were mimicked at the Inns of Court for the purpose of education and training, with Gray’s Inn being the leader in these “revels”. Members of each Inn with the requisite talents would collaborate in creating, setting up and performing in each revel. Most of the poet-playwrights of the time were members of the Inns of Court, and each Inn would normally put together their own acting company to perform the stage-plays that were sometimes included as interludes in the masques. If any of these revels were deemed worthy enough, suitably adapted selections from them were later performed at court before the sovereign by royal command (e.g. the Gray’s Inn revels of 1594-5).

Masques, devices and entertainments that Francis Bacon was involved in, which we know of, include:-

Then there are the Shakespeare works. 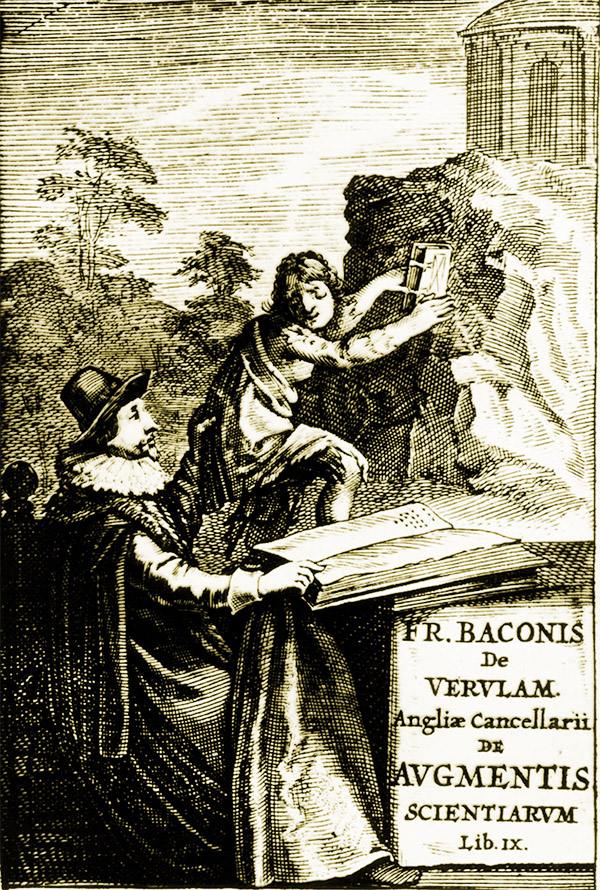